After learning of her arrival at NASA’s Kennedy Space Center in Florida this weekend, Jessica Watkins was treated to a surprise party including 4,000 people.

Watkins and two other NASA astronauts, Drew Feustel and Ricky Arnold, are flying to the International Space Station aboard the CST-100 Starliner capsule.

Her commanding officer, Gene Kranz, told reporters that the audience “gathered” to say goodbye to Jessica.

‘I’ve Been Waiting to Hear That for Years’: What Astronaut Astronaut’s Wife Saw from Space

“We’re having a short meeting for the last time. This is my last trip,” Watkins said. “It’s a great way to go out.”

Thank you @cstarmod: mission team & ms. Watkins for your all-out effort. You are phenomenal! Our friends and family thank you & rejoice in you. pic.twitter.com/YdLn8x5flD — NASA (@NASA) July 29, 2018

“This has really been a dream of mine for many, many years,” Watkins said. “I’m sure I will find some cool memories and stories down there.”

‘This Is Practically Black Power’: NYPD Cop Retires On Historic Day, Scored a Keg for His 15,000th Time

Ruth Jones on the way she lets her huskies out 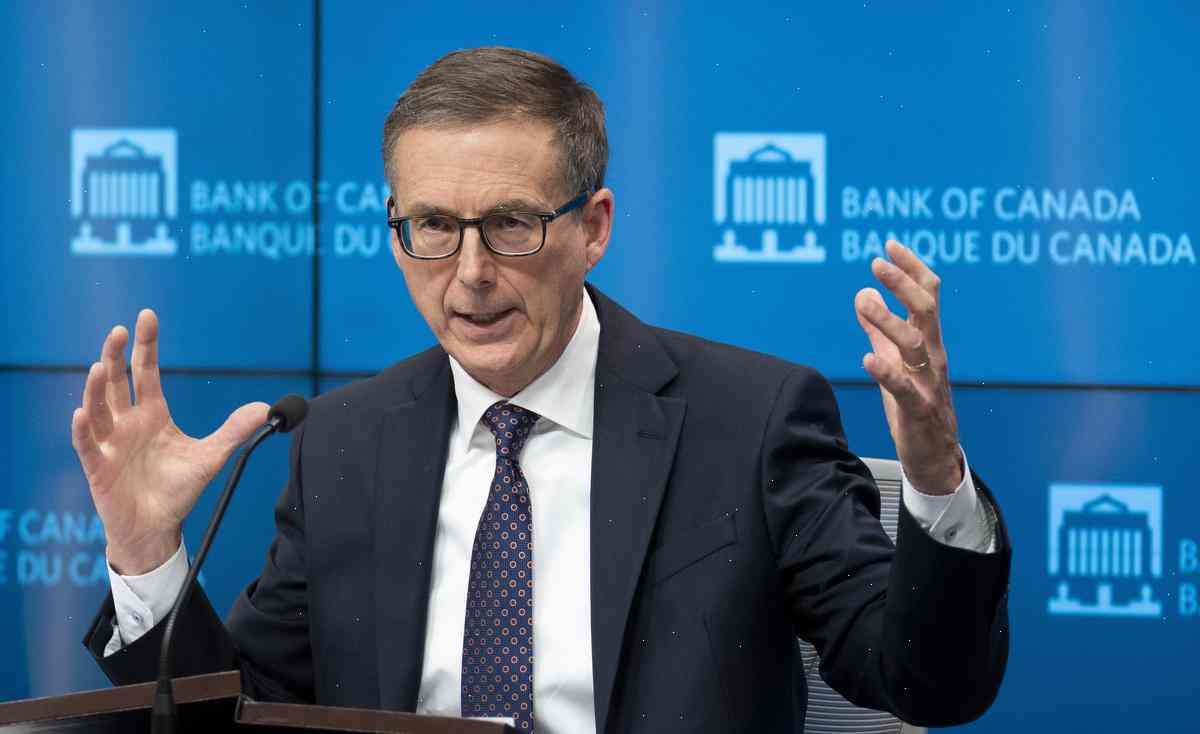